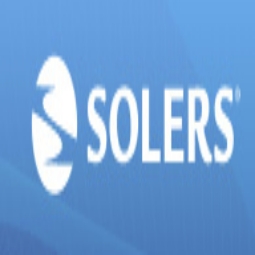 Solers Inc, a growing U.S. government services provider, announced today that is has been awarded the Information Operations (IO) and Meteorology and Oceanography (METOC) Engineering Services and Software Development contract from Space and Naval Warfare Systems Center Pacific in San Diego CA.  The five-year contract has a value of $57 million and work will be performed at San Diego, California and other key Navy locations in the United States and abroad.

"This win is the result of Solers combined extensive meteorological experience with the National Oceanic and Atmospheric Administration (NOAA) and our long term C4I engineering support to SSC-Pacific," said Mr. David Kellogg, president and CEO of Solers.  "Solers has supported SSC-Pacific since 2007 and we are honored to continue to provide engineering services to support a critical C4I provider for the Navy, USMC and the DoD."