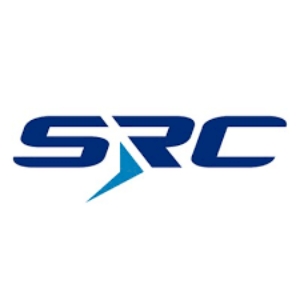 SRC, Inc., has been awarded a $32M contract to provide the Army with next-generation, multi-mission electronic warfare systems.

Under the contract, SRC will provide a range of research, development, test and evaluation (RDT&E) services to extend the life of the Army's CREW Duke systems through the next decade. SRC will build upon its counter improvised explosive device (IED) capabilities to put cutting edge technology in the warfighters' hands to meet evolving requirements in the EW battlespace. This technology upgrade will enable rapid reconfiguration of Army EW electronics to support multiple missions, including counter-IED, counter-UAS and electromagnetic support.

"We are proud to be leading the continued development of the Army's innovative CREW Duke systems," said Paul Tremont, president and CEO of SRC. "These advancements will provide state-of-the-art electronic warfare capabilities to warfighters, helping to ensure both their safety and continued spectrum superiority."

Because of this new contract award and additional contracts being fulfilled, SRC is looking to fill more than 200 positions over the next year in the disciplines of digital engineering, systems engineering, software engineering, integration/test, field application support and program management.

"SRC continues to be a leader in technological development that protects our servicemen and women. The CREW Duke Electronic Warfare System gives our soldiers an adaptable, vehicle-mounted defensive capability that provides them increased survivability against improvised explosive devices," said U.S. Rep. John Katko (NY- 24). "Technologies like CREW give our soldiers the tools to survive on an increasingly complex battlefield. I would like to thank SRC for their leadership within our community and look forward to helping them bring jobs back to Syracuse."