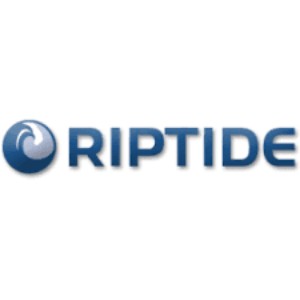 Riptide Software announced today that they’ve been selected as the prime contractor for the U.S. Army One Semi-Automated Force (OneSAF) computer-generated forces simulation system. Teammates for this contract include Cole Engineering, Assured Information Technologies, Infinitas, and Phoenix Logistics. The hybrid contract was awarded at $103M over 6 years.

The OneSAF simulation product line is unique in its ability to model unit behaviors from fire team to company level for all units for both combat and non-combat operations. Intelligent, doctrinally-correct behaviors and a range of constructive, gaming, and virtually-based user interfaces are provided to increase the span of control for workstation operators. The OneSAF Production and Support effort consists of conceptual modeling, architectural engineering, and software development support required to enhance the OneSAF product line and reduce lifecycle maintenance and development costs.

Barry Clinger, CTO of Riptide Software quotes: “It is an honor and a huge responsibility to be awarded the task to maintain, support, and improve this highly critical element of our Warfighter training. It is with great pride that Riptide has been selected and entrusted with this task and we look forward to successfully executing OneSAF for the next 6 years.”

Riptide Software will begin work on OneSAF immediately with an estimated completion date of Dec. 5, 2024.