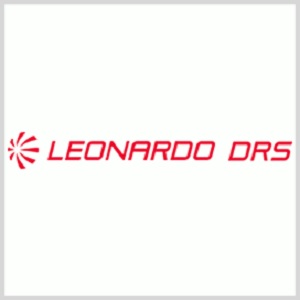 Leonardo, through Leonardo DRS, has been awarded two contracts worth about USD 200 million, continuing its legacy of supporting the U.S. military.

Leonardo DRS, based in the U.S., is focused on the supply of products, services and integrated support to the Armed Forces as well as to intelligence agencies and defense companies worldwide.