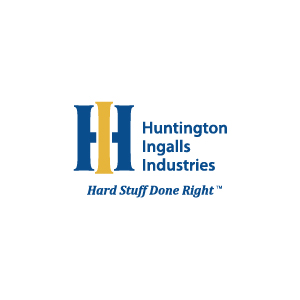 The U.S. Navy told lawmakers in December it intended to pursue a block purchase of two Ford-class aircraft carriers, a step officials have said could save billions of dollars as the Trump administration tries to expand the size of the fleet.

The Navy commissioned the first Ford-class aircraft carrier, the USS Gerald R. Ford, in July 2017, three years behind schedule and billions of dollars over budget. The Ford cost about $13 billion.

The ships, which will be built at the Newport News shipyard in Virginia, are scheduled to be delivered in 2028 and 2032, Huntington Ingalls said.

The largest military shipbuilding company said the two-ship deal would save the Navy more than $4 billion.

The Navy released a force structure goal in 2016 that calls for a 355-ship fleet. It previously it had a goal of 308 ships. The Navy currently has a fleet of 287 warships