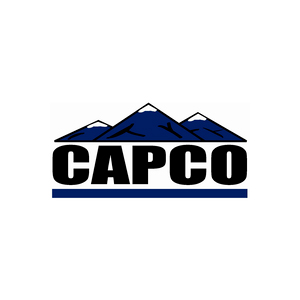 A Grand Junction-based defense contractor has been awarded three contracts worth a total of $113 million to supply products for the United States and allied military forces.

“These contracts underscore the confidence that our customers have in our ability to deliver best-in class military equipment,” said Cordell Bennigson, chief executive officer of Capco. “As always, we are committed to producing high-quality, high-reliability products and to investing in research and development to keep our products and processes at the leading edge of innovation and design.”

Capco was awarded a five-year contract worth $39.8 million to produce impulse cartridges designed to eject flares and chaff from a variety of aircraft. The Navy will manage the contract for the Air Force and foreign allies, including Australia, Austria, Brazil, Japan, Korea, the Netherlands and United Kingdom. Capco has supplied the cartridges to the Navy since 2002.

This contract comes on the heels of a $38.9 million Army split award contract with Capco and Design West Technologies in California to produce as many as 19,024 M205 machine gun tripods. Capco has manufactured the tripods for the Army since 2013.

In November, the Army awarded Capco a $34.3 million contract to produce bomb fin assemblies. The Army will manage the contract for the Air Force and Navy in support of foreign military sales.

Founded in 1968, Capco designs and manufactures a variety of products for the Department of Defense and other industries. For more information, visit the website located at  www.capcoinc.com.