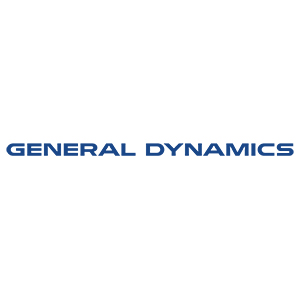 Bath Iron Works’ proposed design is based on a family of AEGIS Guided Missile Frigates designed by the Spanish shipbuilder Navantia. The contract award enables Bath Iron Works to mature the design to meet the specifications established by the Navy that will be used for the Detail Design and Construction request for proposals. The contract includes options which, if exercised, would bring the total value of the contract to $22.9 million.

The Navy’s initial request for proposals in November required that frigate designs be based on an existing hull form that is already in service. The Navy has said the requirement will make the planned production of 20 frigates more affordable and bring the ships to the fleet more quickly. The Detail Design and Construction award is planned to be in 2020.