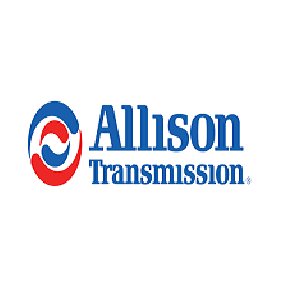 The X1100 cross-drive transmission is geared for heavy-tracked combat vehicles weighing 50 tons to more than 70 tons. Allison began producing the X1100 in 1979. Since then, the Abrams tank has been the cornerstone of American armored brigades. This contract supports the Army’s efforts to upgrade the Abrams tanks to the M1A2 SEP v3 configuration. Enhancements and upgrades to this battle-tested design will support the Army’s needs for decades to come.

Allison’s commitment to product improvements, coupled with technical expertise and a skilled workforce, provides the military with powertrain solutions that assure mission success. Allison engineers work side-by-side with the Army Program Office to provide the technological edge, sustained performance and reliability to defeat the most advanced adversaries.