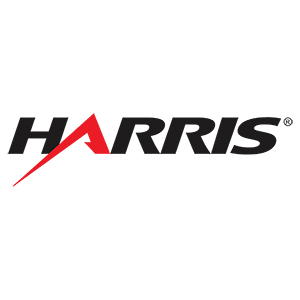 The new Harris HH VDL radio will securely deliver data to and from multiple airborne assets – creating an expanded, mobile communications network. This enables real-time intelligence, surveillance and reconnaissance (ISR) information – such as full-motion video – to be distributed from the air to warfighters on the ground.

“This award reaffirms our commitment to tactical ISR and extends our networked handheld portfolio and waveform offerings,” said Chris Young, president, Harris Communication Systems. “The ability to securely link air and ground assets with full-motion video and data provides an augmented site picture for commanders, and increases situational awareness for dismounted warfighters across the battlespace.”

Harris has been a mission partner with the U.S. Air Force for 70 years – from inception of the Minuteman program to electronic warfare for the first B-52s and electronics for today’s F-35 fighter. The company is committed to ensuring the Air Force’s success in operations across any domain through the integration of air, space and cyber assets.