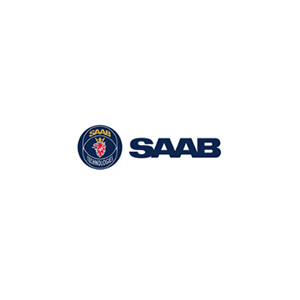 Saab was awarded an ID/IQ contract for AT4CS RS in 2008. This order is an addition to a Delivery Order received in 2017. That order was valued at $13.4 million.

The AT4CS RS is a fully disposable, preloaded weapon system with a specially developed, unique shaped-charge warhead that delivers outstanding behind-armor effect inside the target. It weighs less than 8 kg and has an effective range of 20 to 300 meters.

“This order demonstrates the continuing strong belief by the customer in the AT4 system,” says Görgen Johansson, Senior Vice President and head of Saab’s business area Dynamics.

“We are proud to continue to provide this proven and effective tool to the U.S. warfighter,” says Michael Andersson, President and CEO, Saab North America, Inc.

Since 1987, Saab has delivered more than 600,000 AT4s, both directly and under license, to U.S. forces. The weapon has been continuously upgraded since that time to provide even greater capability and effect to the user. Newer versions currently under development will offer even greater ranges and additional flexibility.