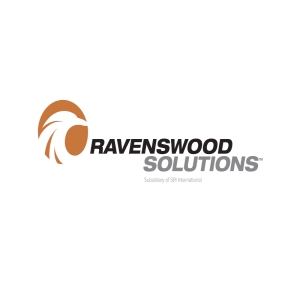 FlexTrain is a rapidly deployable, Global Positioning System-based instrumentation system that tracks vehicles, units and individual participants during training exercises or testing events.  Ravenswood will provide the Army National Guard with additional individual trackers for personnel and vehicles, along with the network hardware required to operate the system in areas as large as 80 x 80 kilometers.  Delivery of these systems will bring the total inventory under Ravenswood management to over 20,000 player units.

The Army National Guard will employ the ORION software during the next five years of annual eXportable Combat Training Capability (XCTC) exercises nationwide.  ORION, the state-of-the-art software heart of FlexTrain, aggregates data from multiple live, virtual and constructive sources in a common operating picture for after action review by exercise leaders.

"Over 130,000 US and Allied troops have benefitted from FlexTrain-enhanced live training exercises and world class after-action reviews," said Ravenswood CEO, Dan Donoghue.  "We are proud that the Army National Guard continues to have confidence in us.  XCTC is a formidable program because of this instrumentation and associated services.  We have a close partnership with the Guard and after 20 years, we understand how they define a successful training exercise."