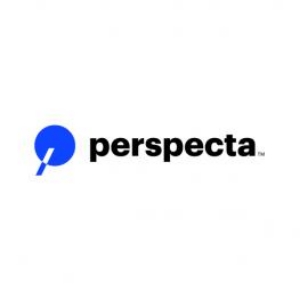 On the contract, Perspecta will provide scientific, engineering and technical management services in support of the NAVSEA NSWC Ship Signatures Department. The Ship Signatures Department's mission is to ensure a signatures advantage for U.S. Navy submarines, surface ships and small craft through research and development, test and evaluation, engineering applications and fleet support.

"With more than four decades of experience as a trusted NSWC partner," said Mac Curtis, president and CEO, Perspecta, "the Perspecta team is uniquely qualified to support this program.  The security and advancement of the Navy's undersea warfare efforts is critical to our national security and supporting that mission is of utmost importance to the Perspecta team."

This award maintains Perspecta's involvement in the U.S. Navy Virginia-class and Columbia-class submarine programs, the two biggest shipbuilding programs in the Navy. Perspecta has been supporting the NSWC and this work since in 1976.