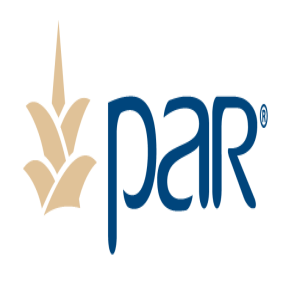 The prime contract includes a base period of nine months, with up to 4 option years, and a total value of approximately $9.2 million.

Commenting on the award, Matt Cicchinelli, President of PAR’s Government Business, stated, “This award builds on and expands our partnership with the U.S. Navy with the opportunity to provide critical IT support and subject matter expertise to the NAVCENT mission. PAR is well positioned for our further expansion into Southwest Asia support activities and we are eager to deliver superior customer satisfaction on this new contract.”