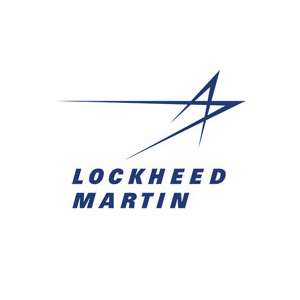 The U.S. Air Force awarded Lockheed Martin a $928 million contract April 18 to develop a new missile that will travel more than five times faster than the speed of sound to overcome enemy defenses.

Under the indefinite-delivery/indefinite-quantity contract, Lockheed Martin will develop the Hypersonic Conventional Strike Weapon (HCSW), a new air-launched weapon system. The company is working closely with the Air Force to finalize system requirements under the contract’s initial task order.

“Our goal is rapid development and fielding of the HCSW system, and this contract is the first step in achieving that goal,” said John Snyder, vice president of Air Force Strategic Programs at Lockheed Martin. “Design, development, production, integration and test experts from across Lockheed Martin will partner with the Air Force to achieve early operational capability and deliver the system to our warfighters. We are incredibly proud to be leading this effort.”

Lockheed Martin has developed and flown more hypersonic vehicles than any other U.S. company. The company has decades of hypersonic development and flight test experience from government contracts as well as internal investments in research and development projects.