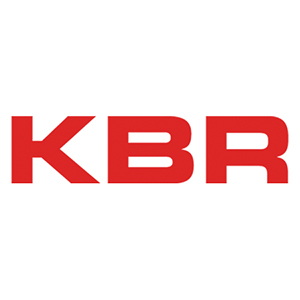 KBR, Inc. announced that its global government services business, KBRwyle, has been awarded a $32.3 million task order to assist the U.S. Air Force in enhancing the operational capability and efficiency of air and space systems.

Under this contract, KBRwyle will support the Air Force's Tactical Exploitation of National Capabilities (TENCAP) Program, providing a full spectrum of systems engineering services for the rapid prototype development and integration of national-level space, intelligence, and air and missile defense capabilities.

KBRwyle will assist the Air Force with cost-effective research, development, and test and evaluation of emerging technologies, materials, and manufacturing processes. This work will significantly advance the functionality and capability of military systems, while shortening the timeline from prototyping to fielding fully operational systems.

KBRwyle will primarily perform this work at Schriever Air Force Base in Colorado as well as other locations around the world. The task order award period is 54 months.

"KBRwyle will work with our outstanding team of subcontractors to rapidly place leading-edge national capabilities and technologies into the hands of the warfighter through this new contract," said Byron Bright, President, KBRwyle. "This award provides us another opportunity to partner with the U.S. military to bolster national security. It is a testament to our reputation for delivering quality, dependable and innovative government services."

KBRwyle has provided more than 55 years of ground systems support for the U.S. Air Force, NASA and NOAA, and more than 35 years of systems engineering services to U.S. Army missile defense programs.

Estimated revenue associated with this contract award will be booked into the backlog of unfilled orders for KBR's Government Services business segment.