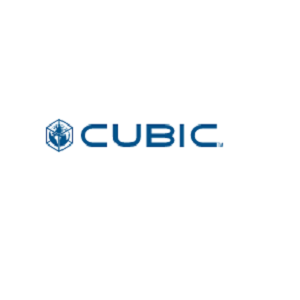 Cubic's P5 pods will be delivered Summer 2021 and will operate on the existing CONUS P5 training ranges. The company expects to deliver more P5 pods during follow on CAF CAS phases at additional Operating Locations.

Cubic and its principal subcontractor, Leonardo DRS, will continue to produce and maintain the P5CTS Pods. The Leonardo DRS Airborne and Intelligence Systems business division is responsible for the design and production of the airborne P5CTS.