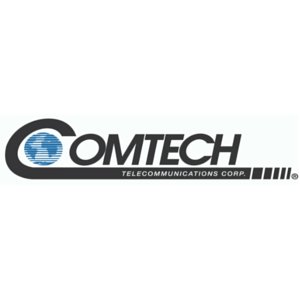 The DMD2050E Satellite Modem is designed to comply with the widest possible range of U.S. Government and commercial standards and is compatible with the largest number of satellite modems in the industry. It is fully compliant with MIL-STD-188-165A (all terminal types), fully complies with STANAG 4486 Edition 3, as well as the IESS-308, IESS-309, IESS-310 and IESS-315 commercial standards.

"We are honored to be a satellite communications infrastructure equipment supplier to the U.S. Army," said Fred Kornberg, President and Chief Executive Officer of Comtech Telecommunications Corp. "This order is an example of the U.S. Army's confidence in Comtech to deliver equipment to support its unified tactical network for enabling cohesive mission command."