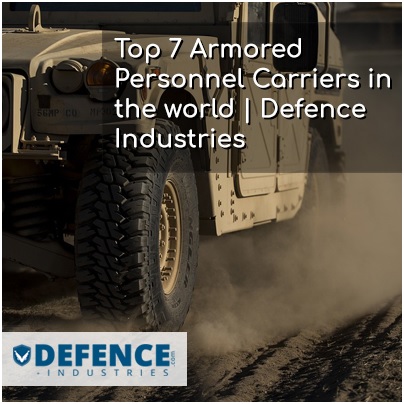 The Patria AMV XP is a newer, improved and more capable version of the Patria AMV, which is now one of the best-armoured personnel vehicles in the world. The "XP" stands for Extra Payload, Protection and Performance. This armoured vehicle was first publicly announced in 2013. The Patria AMV XP was selected by Slovakia. Slovak military prospects to order 81 of these armoured carriers for delivery between 2018 and 2024.

The vehicle has the highest combat weight of 30 t. It is heavier than the standard AMV, which is already one of the massive and most protected armoured personnel vehicles in the world. All-around protection is against 14.5 mm armour-piercing rounds. It withstands blasts equivalent to 10 kg of TNT under any wheel or anywhere under the shell. Up-armored AMV XP can survive hits of RPG-7 rockets. Considering its protection levels, a well-armed Patria AMV XP can be seen as a wheeled Infantry Fighting Vehicle (IFV). 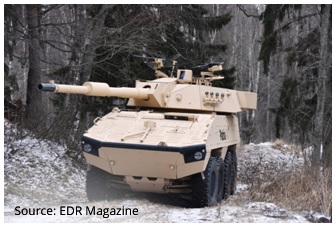 It was revealed in 2010. The Piranha V is in service with Monaco. Recently it was also selected by Denmark, Romania and Spain.

With a maximum level of protection, the Piranha V withstands 25 mm amour-piercing rounds all-round. Vehicle has a double floor with a V-shaped hull and is well protected against landmines and IED blasts. It withstands a 10 kg anti-tank mine blast under any wheel. This APC is also available with an active protection system. 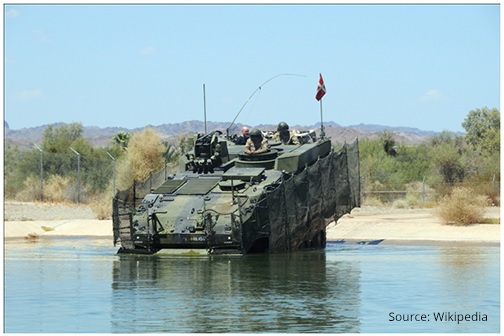 In APC configuration this vehicle is proposed with a 12.7 mm heavy machine gun, or 40 mm automatic grenade launcher. The Piranha V is fitted with a powerful engine, developing 580 hp. its height-adjustable semi-active hydro pneumatic suspension helps in easy action. The baseline variant is fully amphibious.

The LAV UP or LAV 6.0 is an updated version of the LAV III Kodiak. The General Dynamics Land Systems was awarded a contract to upgrade 616 army LAV III vehicles to the new standard. These will form the backbone of the Canadian armoured carrier fleet. Saudi Arabia will be delivered a total of 900 LAV 6.0 armoured vehicles in different versions. Saudi Arabia ordered the LAV 6.0 armoured personnel carriers armed with 20-30 mm cannons. The upgraded LAV 6.0 weights more than the original LAV III. A fully upgraded carrier with add-on armour kit weights over 28 t. Protection is improved, though many of the core design elements. Currently, it is one of the most protected armoured personnel carriers in the world.

The M1296 Dragoon is an upgraded version of the M1126 Stryker with significantly increased damage. Its official designation is Infantry Carrier Vehicle - Dragoon, or ICVD. First operational M1296 Dragoon was delivered to the US Army.

The M1296 Dragoon is a well guarded and well equipped APC. However, it requires protections for a true wheeled IFV (Infantry Carrier Vehicle). It is better protected than many other contemporary armoured personnel carriers. The maximum level of all-around protection with add-on ceramic armour is against 14.5 mm armour-piercing rounds. This vehicle was designed to survive mine blasts. It is claimed that Stryker series vehicles are superior to other armoured personnel carriers regarding survivability against mines and improvised explosive devices. Dragoons employed in combat zones can be fitted with steel cages, called slat armour, that provides protection against anti-tank rockets and missiles. Recently an explosive reactive armour kit was designed for this vehicle. 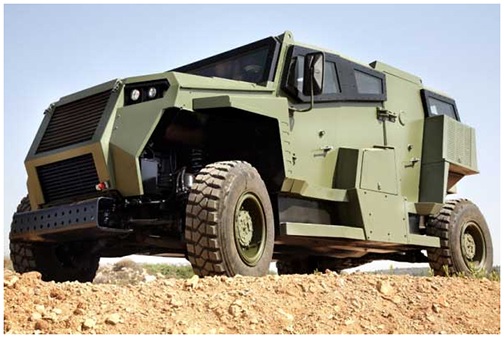 This APC (Armoured Personnel Carrier) has significant export success. The baseline version is armed with remotely-controlled 12.7 mm machine gun, or 40 mm automatic grenade launcher. This APC is fitted with a powerful engine, developing 490 or 540 hp. 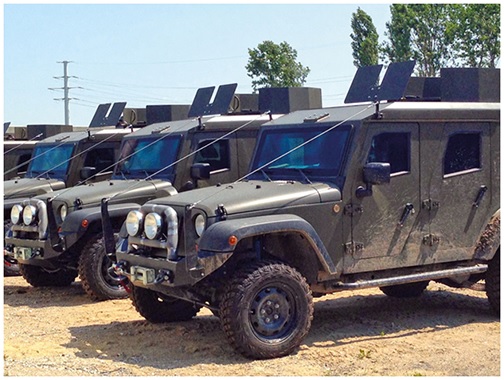 Based on the 4-door J8 stand the Armoured Jeep J8 Patrol Vehicle is fully protected to STANAG 4569 level 1 (CEN B6). This Armoured Patrol Vehicle incorporates a 360° turret ring with an armoured hatch and gunner protection plates along with a number of tactical and operational accessories.

Terrex is one of the most advanced armoured personnel carriers. It entered service with Singaporean armed forces in 2006.

It has the supreme level of all-round protection against 14.5 mm armour-piercing rounds. The vehicle, as usual, having double V-shaped hull, which veers mine blasts away from the vehicle. The Terrex can withstand up to 12 kg TNT explosion under the hull. 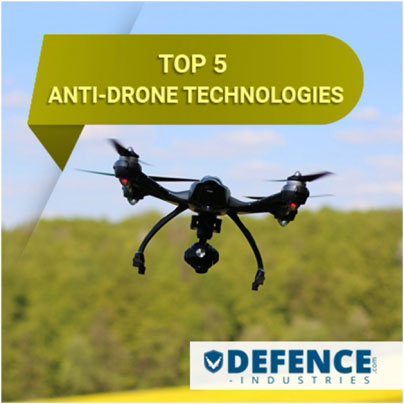