The kind of niche segmentation and importance which the defense industry was enjoying is slowly coming to terms. It’s very likely process that every industry undergo certain revolutionary changes once in two to three decades of time. Even in the case of Defense sector such a change has been thoroughly envisaged.

But the kind of change which the industry is witnessing now is a completely down trend, which can be attributed to the declining budgets from the military organizations of many countries, the expectations of the customers changing towards betterment process, and the un conventional services which are gaining edge in the defense customers market, is certainly a concern for the market potential of the companies. Few verticals of the industry might turn out to be a more stable market due to infra and commercial applications of the customary needs. Rest of the verticals from the industry might face declined market values.

It is very critical journey for the companies to pass thru such a phase of inflection, and very few companies would have envisaged such a kind of inflection during the course of the companies span, the kind of unsustainable scenario which is prevailing in the cost structures of the industrial base, and the kind of stock values hitting the low probable, in the current fiscal years, the defense industry is certainly in defensive mode to keep its realms.

Globally many nations has cut down their spends on equipping their defense departments and periodically the kind of cut down in the spends are only on raise. Now it has come to the keen turn as to how industry will sustain the kind of slow down which is taking place. This new reality applies to both hardware-centric and services-centric companies. Creating value will require alternative methods, some of which will be understandably unfamiliar to current management teams, given the length of time that has elapsed since the industry as a whole invoked these methods.

Few of the companies has turned to create a different set of expectations in the share holders mindset, that despite of the industrial slow down they can look forward for positive performance from the companies, whereas the reality is in a different scenario. Despite the fact that the sector want to instill that confidence in the investors circle, that investments at this juncture could certainly create a very good ROI, it is a serious concern for the companies to sustain thru this slack period and come out with a winning edge. 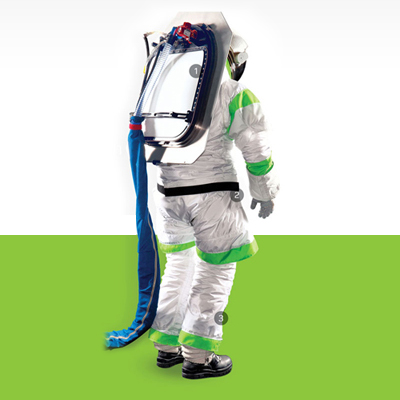